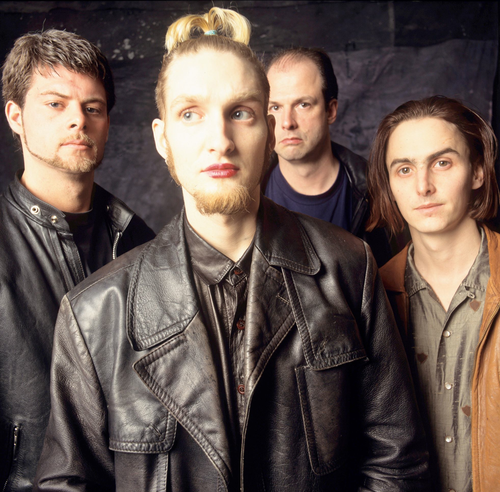 While the two surviving members reunited on stage in 2012, this will be the first time since 1995 that they will play original Mad Season material under the bands banner. The grunge rock outfit originally broke up in 1999 following the death of bassist John Baker Saunders. Lead vocalist Layne Stanley passed away in 2002.

The reunion concert will take place on January 30th to coincide with the Seattle Symphony’s annual Sonic Evolution concert. Check out Mad Season performing below.