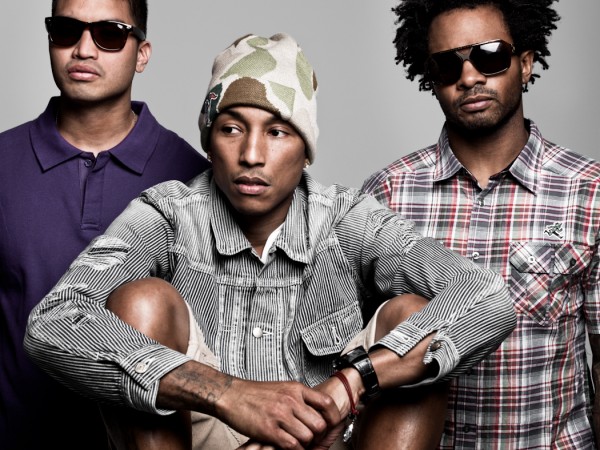 Pharrell Williams, Chad Hugo, and Shay Haley, aka N.E.R.D, have reunited for their first new song in four years. The song is titled “Squeeze Me” and will appear on the upcoming Spongebob Squarepants movie.

In an interview with Variety, Hugo went into more detail about the song. “We’re trying not to think too much in a cartoon sense, but more just like a psychedelic, otherworldy type of thing. If you want to draw a parallel, maybe think of what the Beatles did with Yellow Submarine.”

While this may not be the big reunion fans of the group have wanted at least we know that N.E.RD is still alive and kicking. Check out “Squeeze Me” below.