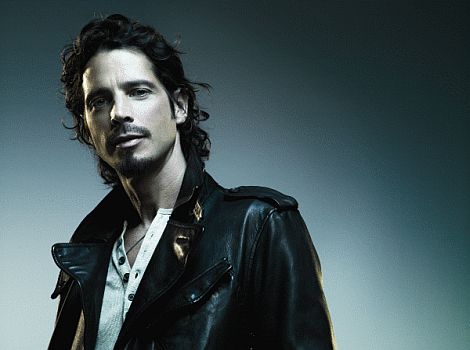 Cornell will support the album by embarking on an Australian tour in November and December. There is not too much information on the album, but if the past is anyhting to go by then it will be another extraordinary piece of work by the iconic frontman. 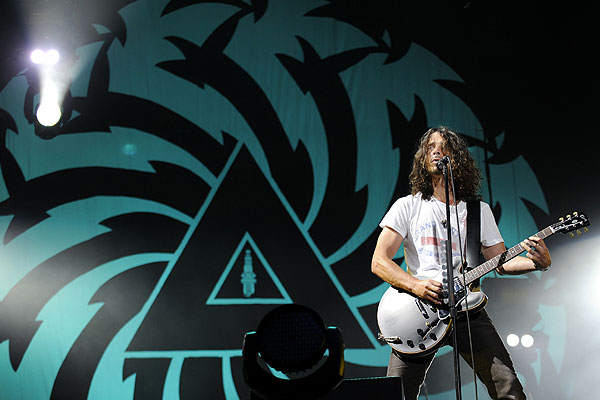